Disney has many a famous bear: Humphrey. Big Al. Br’er Bear. And many others whose names escape me at the moment. Over the last month, I’ve been following a pair of plush bears on Kijiji but thought the price was too high. After a week the price dropped and I make an offer which was declined. Today I purchased them for $10 under my former offer.

Big Al is my favorite Disney bear! His so-ugly-its-cute look and hilarious rendition of Blood on the Saddle gets me every time. This plush is about 16″ tall and all original and is branded for both Walt Disney World and Disneyland.

Next is a bear from my favorite WDW/DL attraction Splash Mountain:

When is a villain not a villain? When he is just a big guy who wants a good meal! Yes, Br’er Bear may not be too smart, but he’s not evil either, which makes him a very endearing character.

Again, this plush is at least 16″ tall 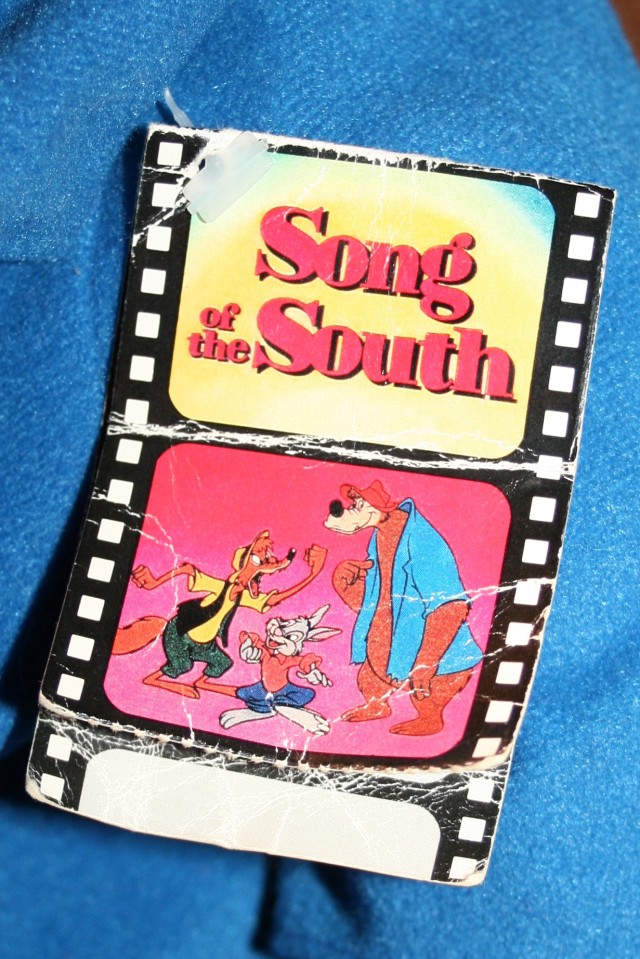 Official Song of the South merchandise (Shhhhh! It doesn’t exist) 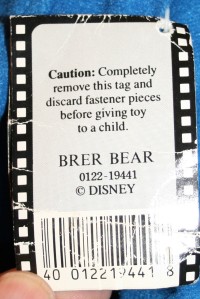 Although not dated here, I believe this plush is from the 1990’s

So, is your favorite bear a Park Rangers worst headache? Or a country hic with a big club? Or a singing sour puss?