This documentary on Kevin Clash, the man behind, or underneath, Elmo, was very interesting. It was done in 2011, just one year before allegations against him would bring about his resignation from Sesame Street. But I don’t want to focus on that, instead, I’ll be restricting my review to the DVD and its contents.

The story of Kevin Clash and his rise to fame as a performer with Jim Henson, the Muppets, and of course, Sesame Street, is one to warm the heart! He came from humble beginnings with just a dream and raw talent to propel himself forward. I’ll let you watch the DVD to learn all of the details.

Perhaps the most poignant moment in the film is Kevin’s recollections of Jim Henson’s last days. They visited Walt Disney World together in 1990 for the TV special The Muppets at Walt Disney World: 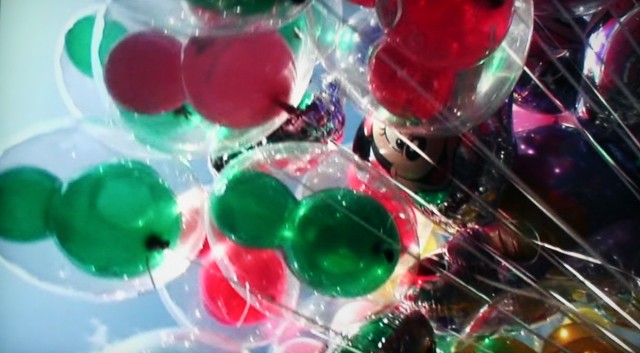 And they appeared together again on The Arsenio Hall Show: 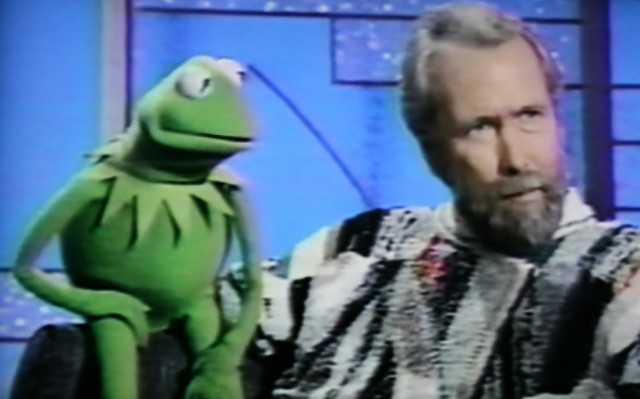 One of Jim Henson’s last appearances

Clash speaks of Jim complaining of a sore throat during this broadcast, and just 10 days later, Jim Henson was dead. The DVD shows a moving moment from the funeral which ‘starred’ many of the Muppet performers singing a song in Jim’s honor, including Kevin Clash as Elmo.

Over all, this was a nice documentary, which won 13 awards! I would give it a 4.5 out of 5 stars. For some, the unfortunate allegations against Clash might make this DVD something to avoid, but I see it as a piece of history. It very well chronicles the world of puppeteering and specifically the world of Jim Henson’s Muppets and their performers.

Really, a must-see for any Disney fan.