Picture this: Bing Crosby is in a cherry picker (a bucket on a hydraulic boom) being lifted up to and past huge pictures of the faces of famous personalities from yesteryear. As they say, you can’t make this stuff up, folks!

This could only happen on a TV special in 1968. Bing was joined by Bob Hope and the Supremes, among others, for what could only be described as… OK, just weird. Here is a still from the show: 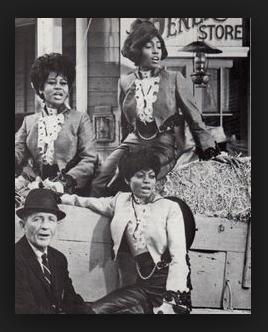 Supremes in Western leather, Bing in?

But now let’s have a look at the moment when things got really weird:

I wish I had been fast enough to grab the camera to get a picture of the long-shot of Bing and the complete machine. It was… again, weird!

And what did he see? 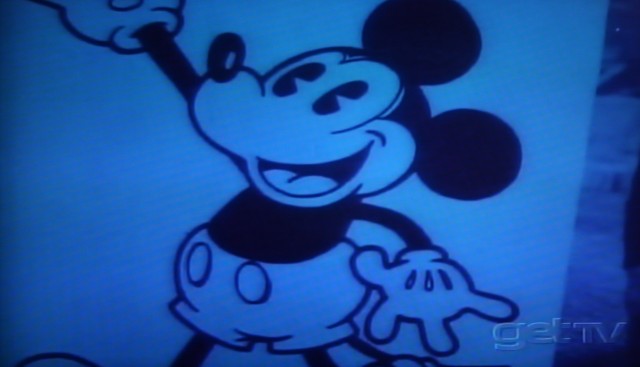 Bing was singing about famous faces so I guess the mouse was bound to be included.

You know, I don’t see any other sites covering things like this. I’m beginning to worry about my sanity. Maybe I’m not really seeing this stuff. Bing in a bucket singing about the face of a fictional mouse? Nah, couldn’t have happened! Could it?

Curse you GetTV, stop messing with my reality!