I saw many of my friends on social media publishing pictures of the cover of this magazine, but wasn’t really planning on picking it up myself. I have so many hard-cover books on Walt Disney, it’s hard to find any contemporary publication that can offer me anything new.

But one day I had to wait for my wife and found myself trolling a magazine rack in a local pharmacy and there it was. So I broke down and picked it up. But seriously, $16.99? It had better be ‘special’ indeed!

Obviously the magazine basically contains an overview of Walt’s journey, as reported on in the pages of Life Magazine over the years. So every reference comes from Life archives. A main source of quotes comes from an author and animator named Stephen Cavalier. His bio reads as follows: He has worked in the animation and games industries for two decades. An animator, writer, and director, he has worked as an Animation Director for Disney TV shows and been part of the animation team at Steven Spielberg’s Amblimation. He also works as an animator, writer, and director through his own company, Spy Pictures.

I found his insights to be a bit critical, with even positive comments being followed with a negative point. Of course, Walt was no saint, so one expects this in any publication about him.

Again, I’m always looking for that one image I haven’t seen, or fact I didn’t know. Here are some of the few new things, for me, from this publication: 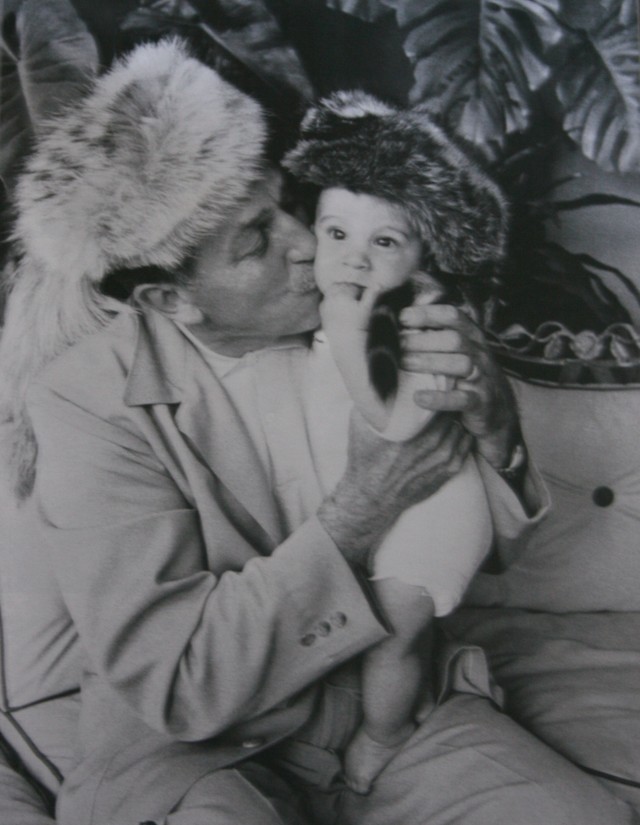 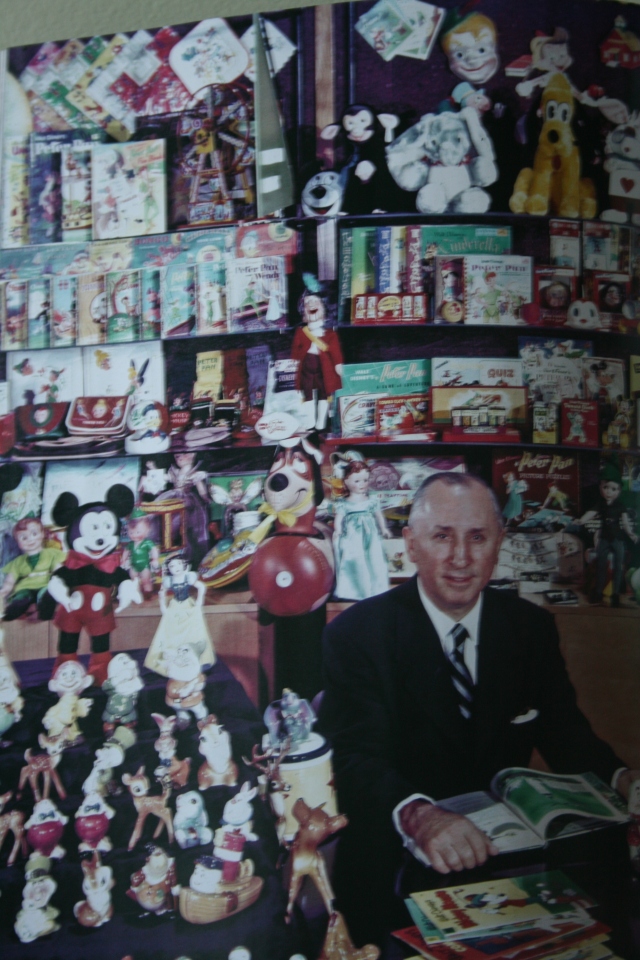 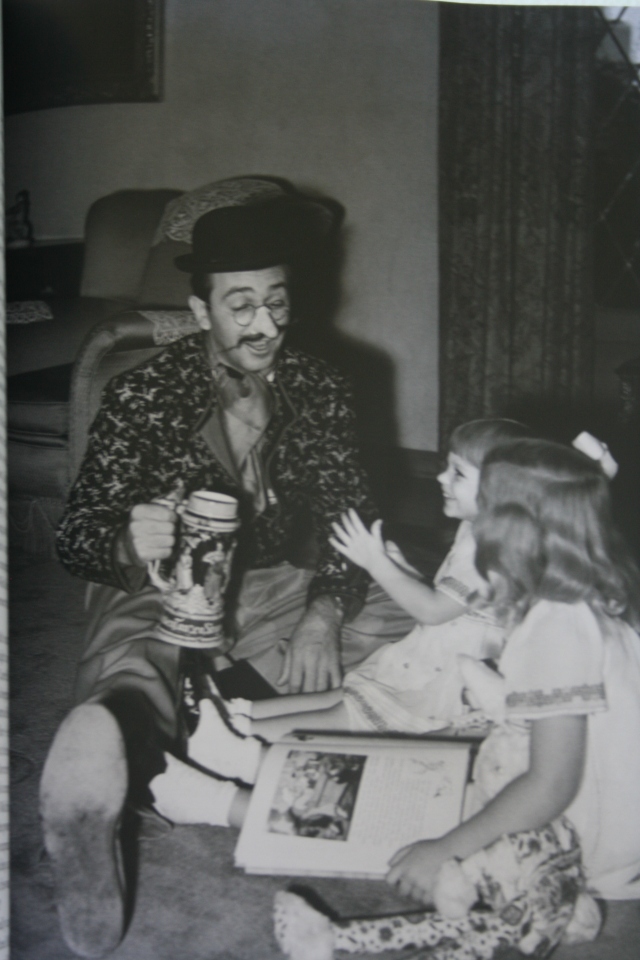 The last picture was worth buying the magazine for on its own! It features Walt Disney dressed as Pinocchio as he tells the story to his two daughters. Pure cuteness, and a side of Disney we don’t always get to see.

Overall, a sound publication. I’d give it 4 out of 5 Stars, as it does give a competent overview of Walt Disney’s journey. But it doesn’t offer many new things for the seasoned Disney fan. And the price was ridiculous!