My wife and I are Walt Disney World fans. We have gone as a couple six times and I have gone an additional two times, as a youth. We have also gone on one Disney Cruise and, as this post will feature, we have gone once to Disneyland.

We never thought we’d make it to California to visit Walt’s first park, but in 2013 the dream came true. It was unseasonably cold, but we made the best of it.

So join us on a trip down memory lane as we share our Disney PhotoPass pictures. Afterwards, I will have some tips for you to make your pictures the best they can be: 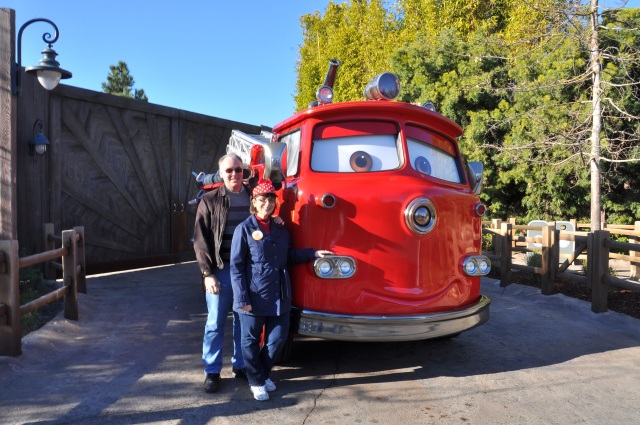 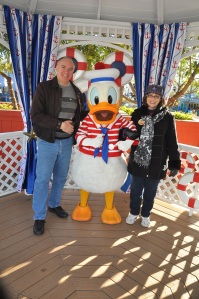 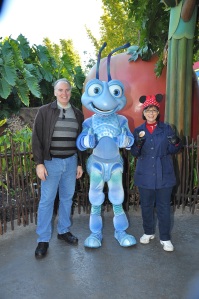 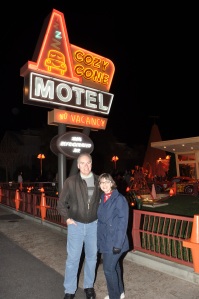 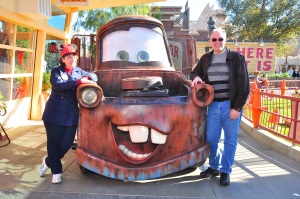 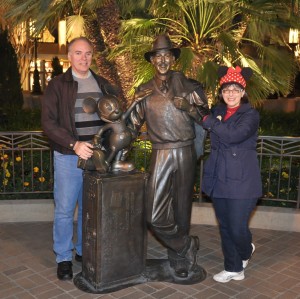 Don’t forget, you can also purchase ride photos and have them attached to your PhotoPass account. Most rides with photo-ops have this feature now.

Disney’s PhotoPass is quite expensive so here are some tips to maximize the value:

These are just a few suggestions that you will notice we didn’t follow in our PhotoPass photographs above. I give advice better than I take it!

The most obvious advantage to using Disney’s PhotoPass is that your whole family or group can be in the picture. Remember, they will also use your camera, but likely the camera they are using will take better pictures.

And don’t forget to say ‘Cheese!’ Mickey likes that.