Some of the best pieces of merchandise Disney ever put on the shelves were, and are, the wonderful pictorial souvenir booklets! You could buy one to remember your visit or collect them all over the years to get a clear picture of how the parks evolved. Regardless of why they were bought, for collectors like me, they are now priceless collectibles.

This, as with most yearly pictorial souvenir booklets, starts with a trip down Main Street and then veers off into the other lands of The Magic Kingdom. 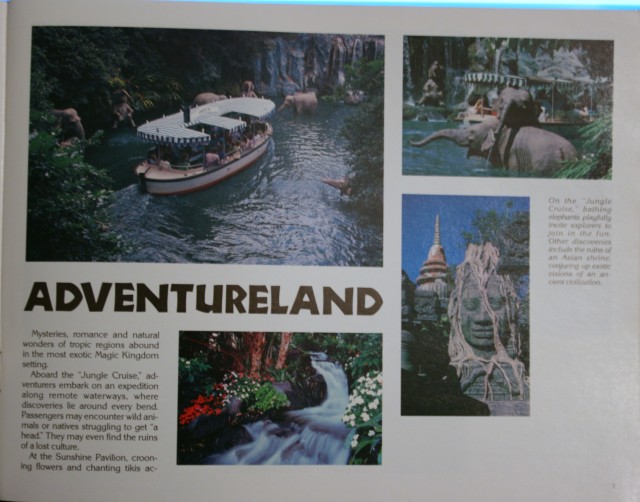 Watch for natives struggling to get ‘a head’!

From under the sea to the open road, and beyond!

You may end up at the newest theme park at Walt Disney World, at least as of 1983:

Many attractions have come and gone from this early time to the present, as have many beloved characters, such as… 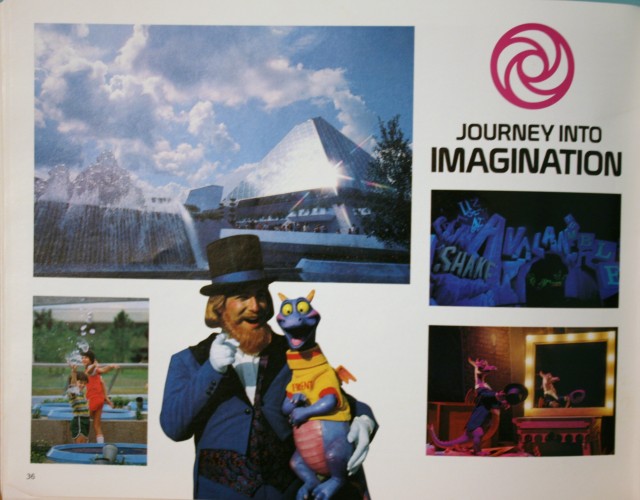 Who mourns for The Dreamfinder?

Next you could visit nine countries in one day by visiting The World Showcase. My favorite? 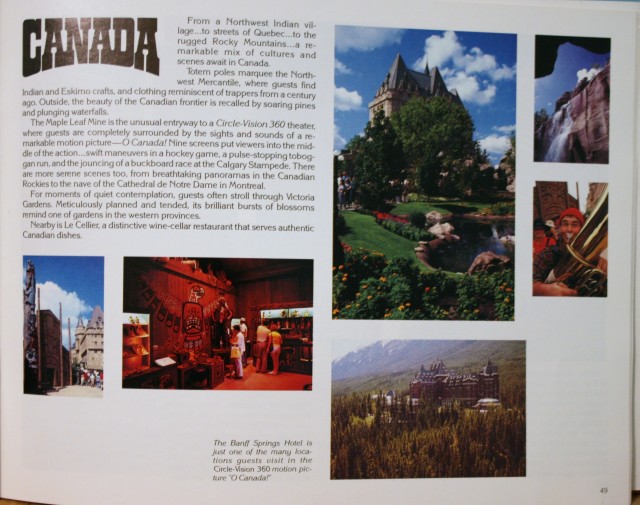 Of course, I may be biased!

As we’ll see later, Disney was promising new lands for Epcot, such as Morocco, Spain, Israel, and Equatorial Africa. We know Morocco made the cut, as did a small nod to Africa, but the rest are still waiting for their spot around the World Showcase Lagoon.

Next our pictorial souvenir booklet takes us on a tour of the resorts to be found in 1983: 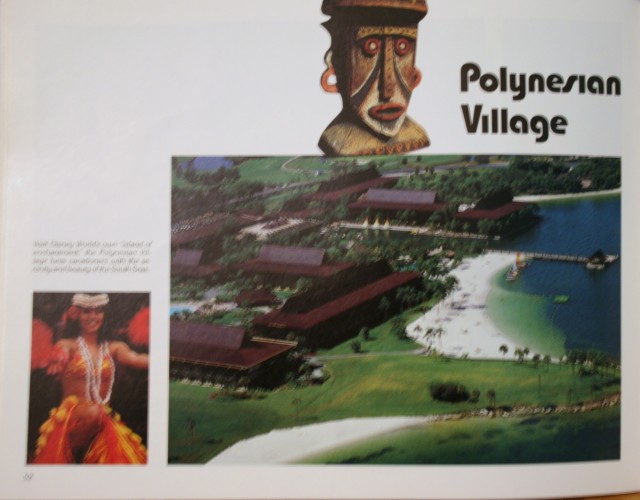 Some of the names have been changed, and changed…

I remember the pink flamingos from my visit in 1972!

Sadly, I never got to visit this now-extinct water park

And who remembers the first name for Downtown Disney/Disney Springs? 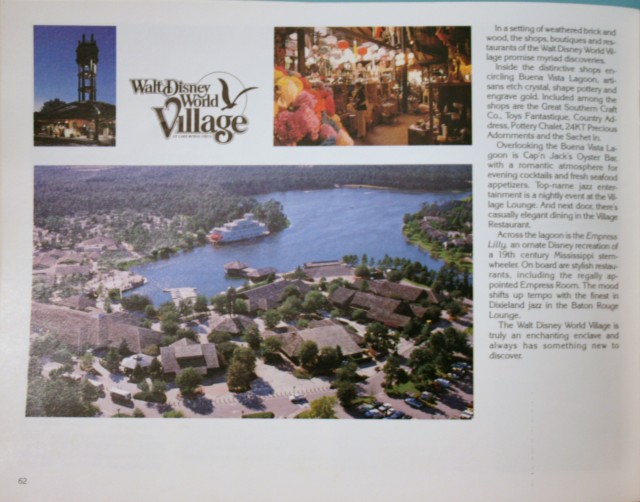 This particular pictorial souvenir booklet finished up with a look to the future: 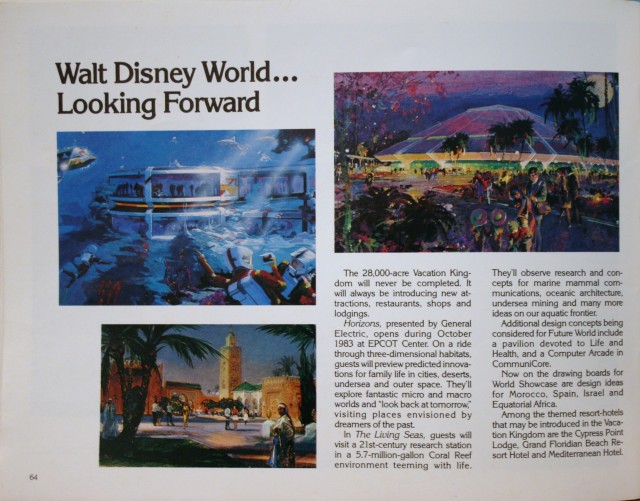 Horizons, The Living Seas, and some ‘health’ thing were coming

Also, some new resorts were planned. A Cypress Point Lodge and a Mediterranean Hotel never made it past this booklet, but The Grand Floridian Beach Resort Hotel did, but with a slightly modified name.

And let’s not forget that Walt Disney World wasn’t the only Disney park in 1983: 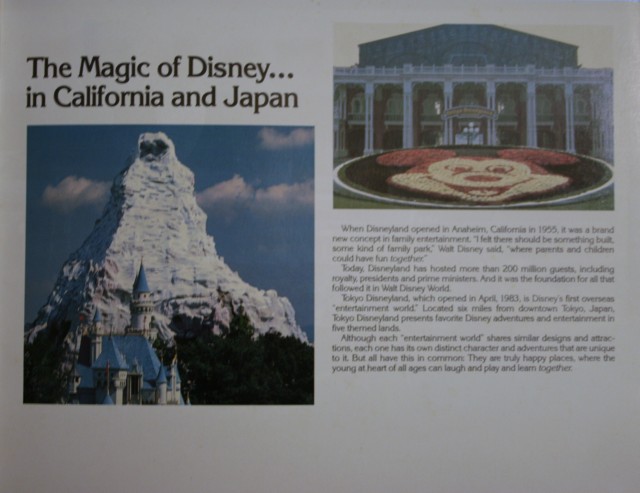 Obviously Disneyland had opened many years before Walt Disney World (in 1955 to be exact) and Tokyo Disneyland was just a new addition, opened in April of 1983.

FUN FACT: Well, hopefully a ‘fact’! For these booklets to be a true reflection of what had happened in the year they were for, in this case 1983, it would be likely that they would be released later in that calendar year and sold throughout the next year, in this case 1984. This supposition is supported by the fact that this guide mentions the opening of Tokyo Disneyland in the past tense in April of 1983. So this booklet had to be completed and released after that date. Make sense?

I hope you have enjoyed this look at a vintage piece of ephemera from 1983! The pictorial souvenir booklets of today just don’t have the same feel as these older versions, being too commercial with slick production values. Sometimes cheese is better than class!